Can You Alternate Sunbathing and Self Tanning? Tanning is really an appealing approach to looking better. It’s one of the easiest ways to make a good makeover, aside from makeup, without going through drastic changes. Additionally, tanning is a semi-permanent approach compared to makeup which makes it more convenient in certain situations.

Summer is fast approaching and we will be looking forward to getting our share of the summer glow from the usual method of sunbathing.

It’s been said the having a tan before getting your share of sunbathing can help those with fair skin. It’s believed that those with a darker skin tone have a better defense against the sun’s harsh rays. This is normally done via indoor tanning but self tanning can also provide a darker skin tone.

While sunbathing is a common trend during the summer days, it’s not the healthiest. Consistently absorbing a lot of the sun’s UV rays has caused a significant rise of skin cancer worldwide. In fact, melanoma, a very aggressive form of skin cancer, has raked many fatalities. The presence of melanoma has been coined from the copious exposure of affected individuals to UV radiation. In this light, using self tanners can be a good approach to lessening the chances of putting yourself at risk.

However, is it a good idea to alternate sunbathing and self tanning just to get a tan? As was mentioned, sunbathing is a big risk to an individual. Being under the sun for hours can already cause you a lot of harm. In fact, the concept of getting darker skin to get better protection against the sun is a faulty thought. Those born naturally with darker skin tone have better protection compared to those who implored the aid of self tanners or indoor tanning.

Alternating between the two methods doesn’t lessen the chances of putting yourself at risk of skin cancer. It also makes your tan uneven since your skin cannot commit to a method of tanning. Putting yourself under long hours of the sun to get a summer glow will damage your skin in the long run thus it’s a better idea to opt for a method to stick to.

Self tanning is the better option among the two as it doesn’t put you in further harm while also being able to provide a good coverage. It’s quite tricky, yes, but once you get the gist of how to use self tanners, you can manage your tan while also enjoying the chance of contouring it. 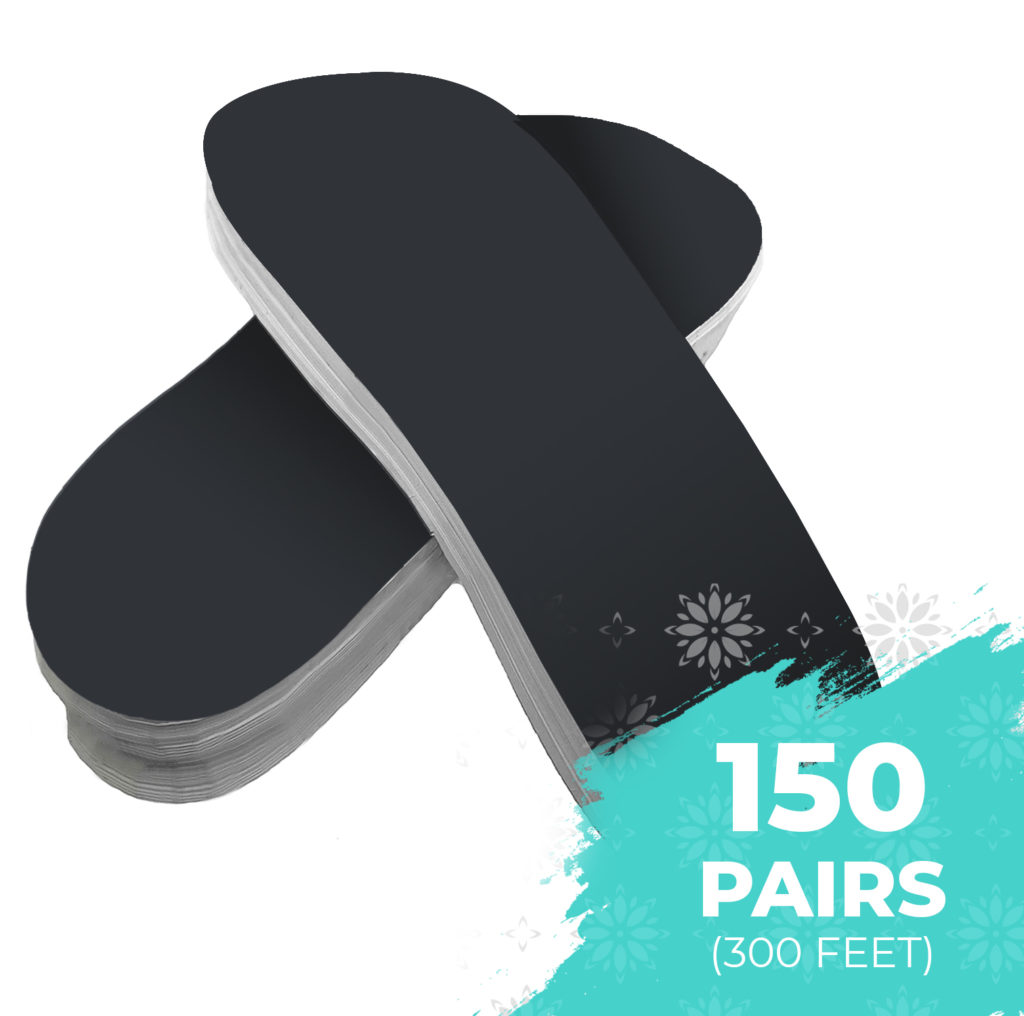 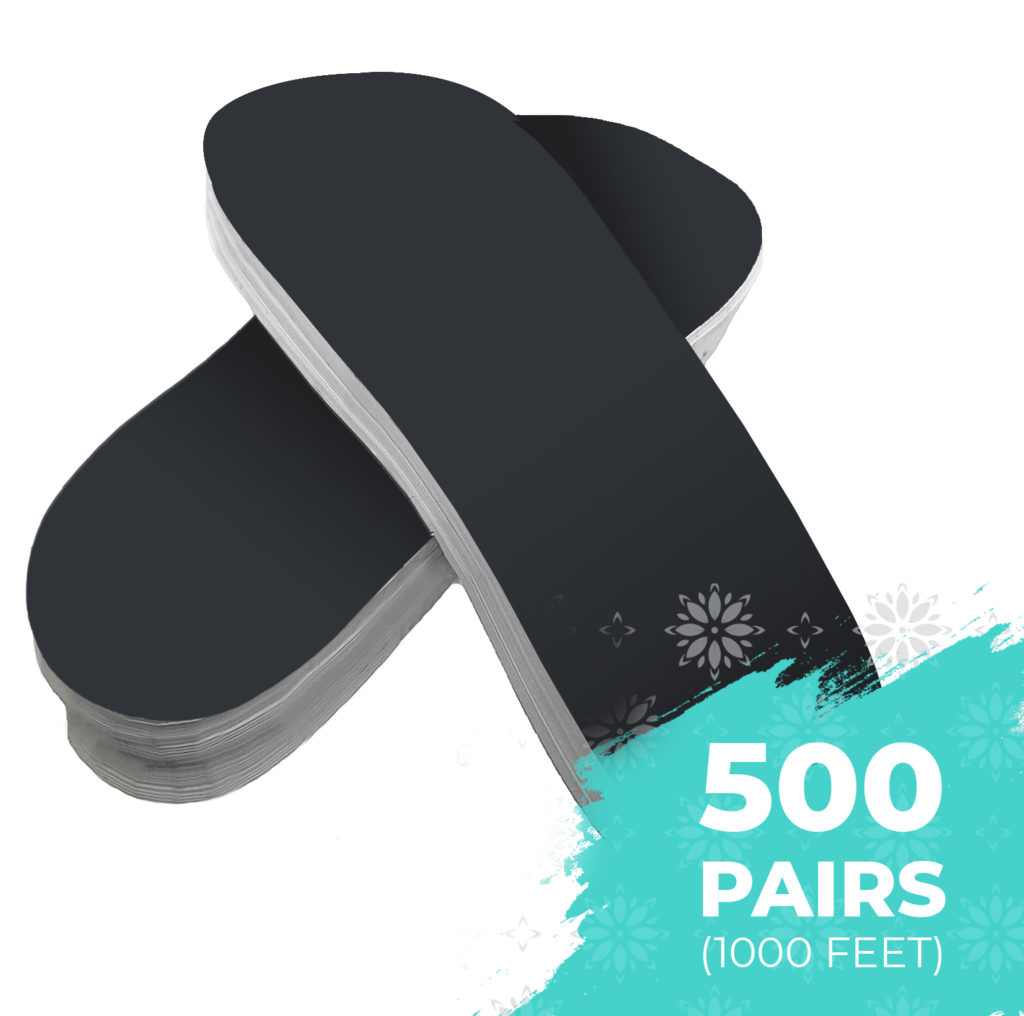