Ultraviolet rays from the sun affect each of us differently. Depending on skin color, a few minutes of exposure will turn one’s skin to beetroot-pink, and while for others even after hours of exposure to the sun has the slightest change.

What then causes the difference in skin tones? The answer is human adaptability and the variance is a function of human biology.

The center of it all is melanin, the pigment that gives our skin and hair its color. Melanin comes from melanocytes, a skin cell. It has two basic forms:

2. Pheomelanin – causes the reddish browns of freckles and red hair.

Human’s varying skin tones were due to an evolutionary process driven by the Sun.

About 50,000 years ago our ancestors migrated north from Africa and into Europe and Asia. They lived between the Equator and the Tropic of Capricorn; regions saturated by the Sun’s UV rays.

When skin is exposed to UV rays for a long time, the UV light damages the DNA and skin starts to burn. If that damage is severe enough, the DNA mutates and may lead to melanoma; deadly cancer that forms in the skin’s melanocytes.

There isn’t any sunscreen 50,000 years ago. So humans have to evolve to combat the heavy bombardment of UV rays from the sun. Evolution created its sunscreen and is manufactured beneath the skin; melanin.

The type and amount of melanin in your skin determine the amount of protection from the sun. Melanin responds when sunlight strikes it. This then triggers special light-sensitive receptors called rhodopsin, which stimulate the production of melanin to shield cells from damage. For light-skinned people, melanin darkens their skin, producing a tan.

Humans living in the sun-saturated regions in Africa adapted to have a higher melanin production threshold and more eumelanin, giving skin a darker tone. This dark skin is protection from melanoma. Thus, greater survivability and greater chances of passing this useful trait to new generations.

The lesser sunlight proved to be a problem for dark-skinned humans. It inhibits the production of vitamin D that strengthens bones and lets us absorb vital minerals, like calcium, iron, magnesium, phosphate, and zinc. Vitamin D was a serious threat to those migrating north.

Evolution had to produce less melanin, causing a lighter skin tone. Since they were exposed to only small amounts of UV rays, melanoma was less likely to occur. Their lighter skin better absorbed the UV light increases the production of vitamin D. They now developed strong bones and survived to pass on the adaptive trait to future generations.

However, the current trend is humans having less pheomelanin finds humans with more eumelanin appealing. We can blame fashion but human actions are still a part of the evolutionary process. Light-skinned humans intentionally bathe under the sun or use tanning creams to get that rich eumelanin skin tone; golden bronze.

For now, we can only theorize that having a tanned skin attracts the opposite gender leading to the production of offsprings. 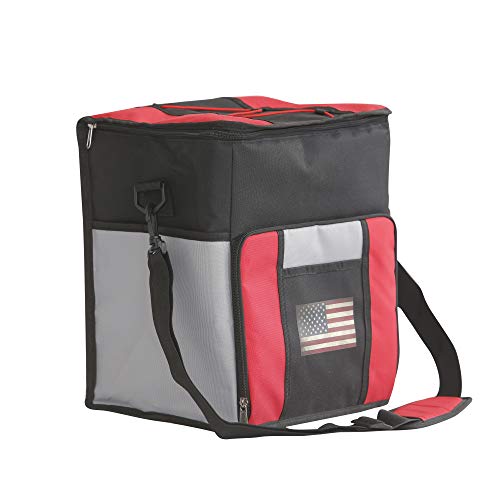 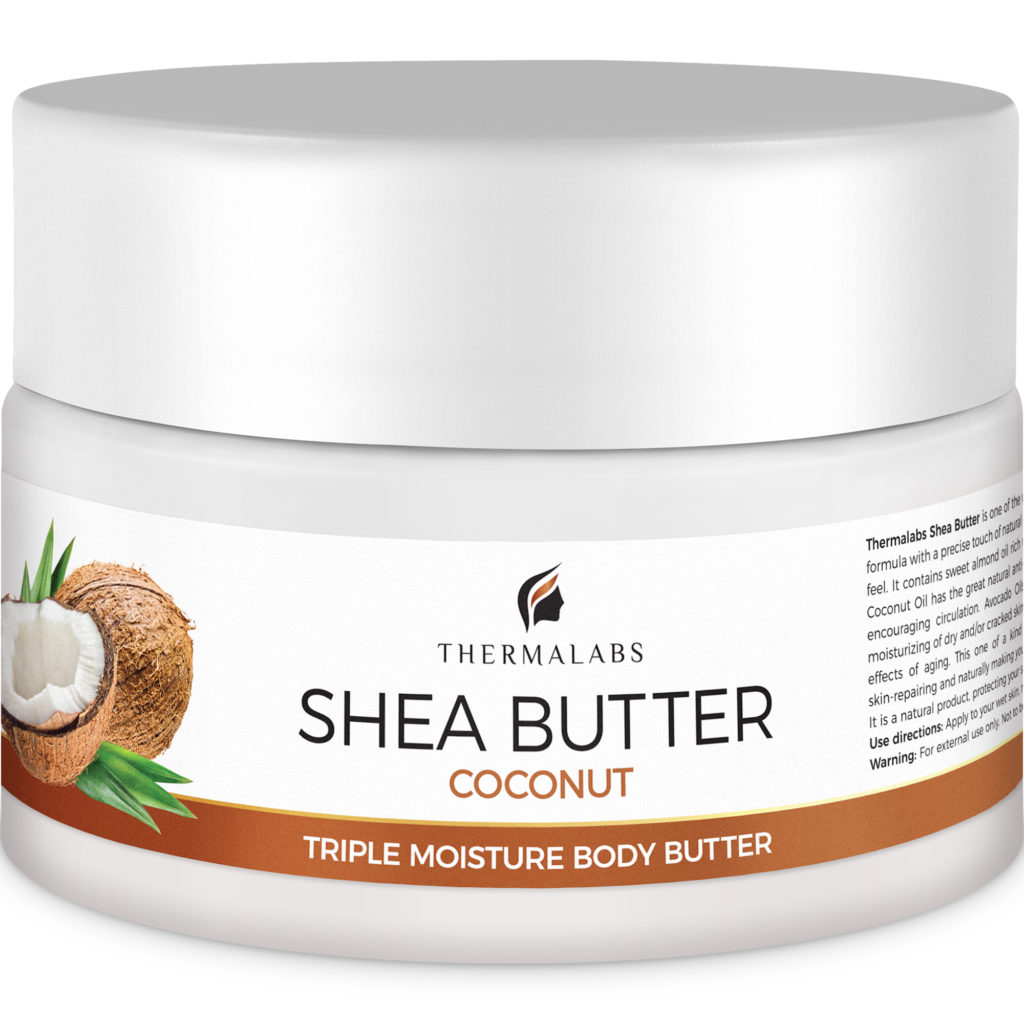