Summer is here, and you what that means. Beach vacations!

Given the COVID-19 travel restrictions, best to travel with the United States of America. Below are some of the top beach destinations within the country.

Abbreviated as OBX on regional tourism marketing. The Outer Banks a 200-mile string of barrier islands off the coast of North Carolina and southeastern Virginia, on the east coast of the United States. The Outer Banks is known for its wide expanse of open beachfront.

Nantucket is an island 30 mile by ferry from south Cape Cod in Massachusetts.

Nantucket Island has some of the most beautiful shorelines. The north shore beaches like Jetties, Steps Beach, Dionis, and Brant Point offer gentle surfing. If you love to surf on colder water, go to Madequecham, Surfside Beach, Nobadeer, and Cisco. For adventurers with proper permits, you can take your 4WD vehicles to Great Point and Coatue.

Bald Head Island or Smith Island is a small remote island on the east side of the Cape Fear River in Brunswick County, North Carolina. The island is accessible by ferry from Southport and by four-wheel-drive vehicle along the beach strand from Fort Fisher to the north.

The largest attraction is the Bald Head Island Beaches. The beach has miles of shoreline to go around and is known to be isolated and undeveloped. These beaches are ideal for surfing and swimming, beachcombing and shelling, fishing, and just lounging on the sand.

Cape May is a peninsula and island, in the southernmost point of New Jersey.  The island home to the oldest seaside resort in America, and with historical roots from the 18th century.

Cape May is nestled between the Atlantic Ocean and Delaware Bay, has a 2.5 mile shoreline with sandy beaches. These beaches are some of the most beautiful on the Eastern coastline. The beaches are family-friendly, equipped with a lounge chair and sun umbrella rentals.

The Cove and Sunset Beach are the most noted of all the beaches.

Saugatuck is a city in Allegan County in the state of Michigan. Tourists are drawn to the harbor and marinas. Saugatuck is a prime summer weekend getaway for the residents of Chicago, Grand Rapids, and Detroit.

Myrtle Beach is located on the East Coast of the United States in South Carolina. It has a continuous 60-mile stretch of beach known as “The Grand Strand” in the northeastern part of South Carolina.

Having a subtropical climate, miles of beaches, 86 golf courses, and 1,800 restaurants, Myrtle Beach one of the most visited destinations in the country.

There are many more places to go to that are not on this list. One thing is clear; wherever you go always bring Thermalabs tents and beach blankets. 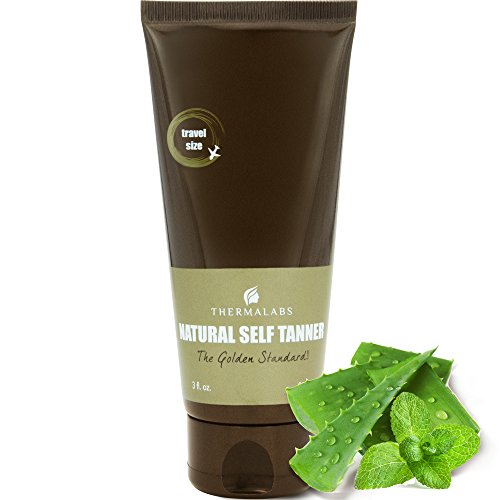 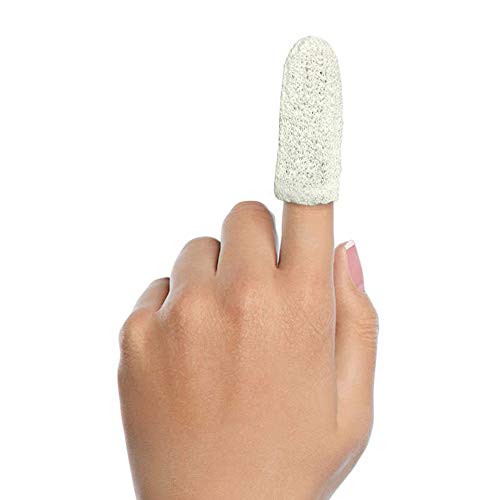