The Growing Popularity of Sunless Tanning

The Origin of Self-Tanning

In the past century, people consider having a dark skin is unattractive and not beautiful. Women, especially those who belong on higher societies take care of their skin with long sleeve suits, umbrellas, and large hats. They perceive and associate having a dark complexion to poverty and slavery because of forced labor outdoors and over exposure under the sun; while having a pale complexion is the perfect example of beauty. This perception of being white is beautiful started to fade in 1920s.

Until in 1923, Coco Chanel, a French fashion icon, unintentionally became brown after her vacation in French Riviera. She was sunburned due to her unavoidable and prolonged stay under the sun. When she came home, her fans seemingly liked her color and a trend was born. Most of her fans who want to copy her lifestyle started to go tanning. In addition, a singer in Paris, Josephine Baker, was also being idolized because of caramel skin. These two big figures were said to be the start of transformation from hating dark skin into loving it. Tan was then perceived as chic and fashionable.

In 1930s, sun therapy became known as a good treatment for fatigue, tuberculosis and other ailments. The following decade, sunbathing women were posted on advertisement that encouraged many to sunbath. In 1950s, it became more popular, making many people to use baby oil to boost tanning.

The Emergence of Sunless Tanning

In 1950s, the same year when sunbathing grew more popular, the first self-tanner called Man-Tan emerged. In the latter part of the decade, silver metallic UV reflectors was introduced to optimize tanning. Sunless tanning or self-tanning boomed since 1960s when health authorities were alarmed due to the increased incidents of skin diseases that were linked to extreme exposure under the sun. In 1970s decade, sun tanning lotions, sunscreen with sun protection factor (SPF) as well as tanning beds popped up. Few years after tanning beds were introduced, health professionals warned tan lovers to refrain from using tanning beds because it is found hazardous. FDA says that tanning lamps can be or more even dangerous than the natural sun because it emits radiation too.

Big Hollywood stars like Kim Kardashian, Beyonce Knowles, and Jessica Alba became the epitome of 21st century beauty because of their bronze colored complexion. Today, tanning outlets grew five times more’from 10,000 in 1990s, it grew about 50,000 in the present. In the US, tanning business is a 5billion dollar industry. [_ 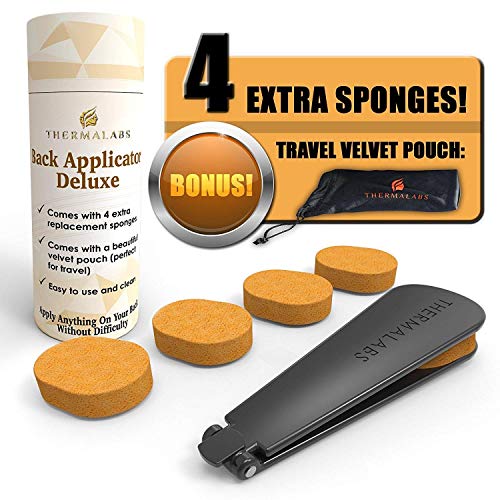 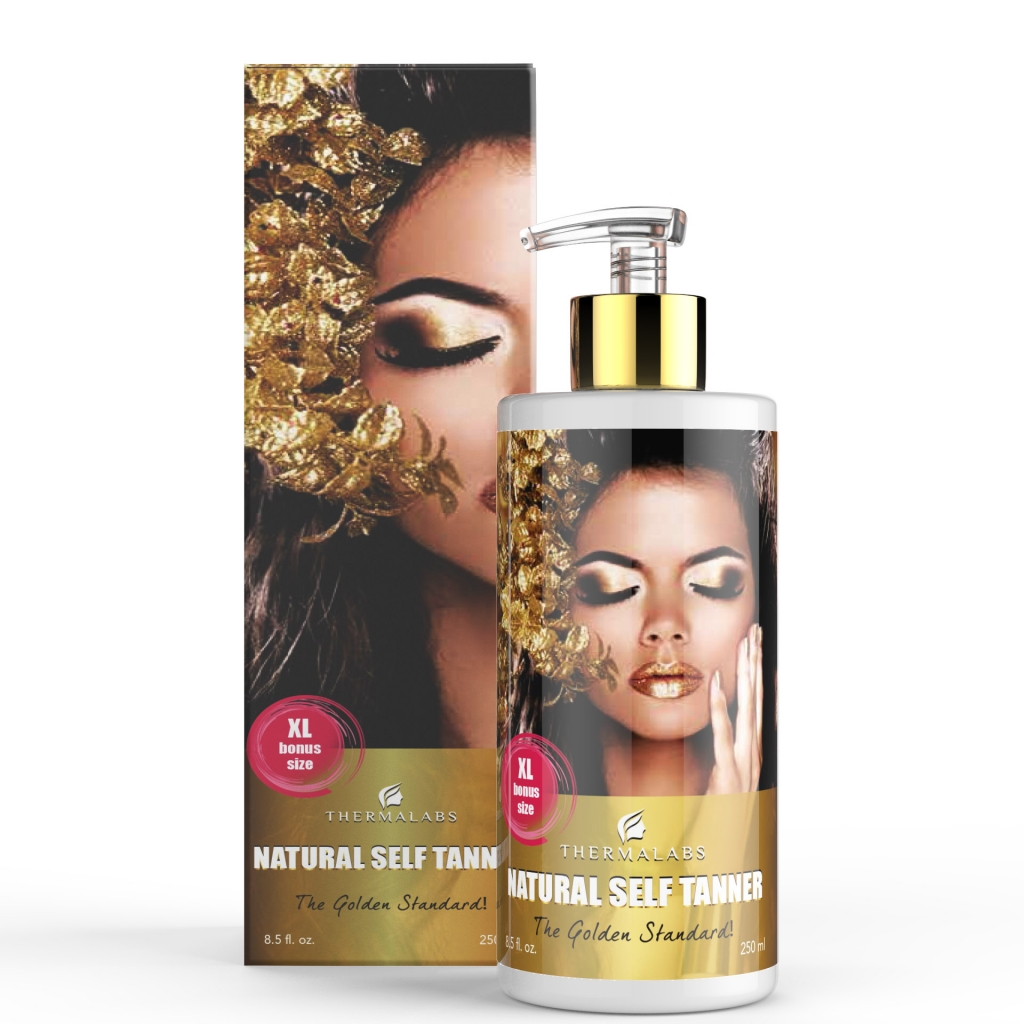 Best self tanning lotion by Thermalabs. Get the million dollar tan look! Loving our larger Bonus XL bottle? Enough flawless cream for your body, arms and legs. Get it now! (250ml 8.5oz)