The loofah and the skin

Imagine scrubbing your skin with hard pressure using wood. That will remove dead skin cells; exfoliate. However, your skin would send an “ouch” signal to your brain. It hurts.

With the same pressure, try scrubbing with a very, very soft sponge. It will not hurt. However, the sponge may not be hard enough to remove the dead skin cells.

Based on the thought experiment above, we can conclude that proper skin exfoliation requires the correct material and pressure. But it's not just exfoliation that is happening, also blood circulation.

There is one material that passes the tests; the loofah.

At first glance, it can mistake it to be coming from the sea. The look does resemble dried anemones; coarse, spongy consistency.

The loofah is a tropical vine vegetable from the cucumber family. It is cultivated and eaten as a vegetable but must be harvested at its early stage of development to be edible. When the fruit is fully ripened, it is very fibrous.

From our previous article; the loofah is left to mature or dry, and the skin and seeds are removed. The drying process takes about six months.

The Loofah plant is not that sensitive to cold, However, the best place for growing the plant is in Wisconsin, if you are in the United States.

From a paper by David Erickson, biologist, to the Proceedings of the National Academy of Sciences in the United States of America, the loofah came to America about 10,000 years ago is was considered an “Old World” plant.

It’s now used mostly used sponges, and its gourd was used as filters on ships before World War II.

There was a great demand for loofah in the 1880's. The problem was the loofah sponge, about the size and shape of a rolling pin. That makes it difficult to wedge into some body parts, like behind the ear. Judson S. Snyder of Brooklyn sewed fiber from the loofah into a device resembling a sock puppet and filed for a patent for the Improved Bathing Mitten in 1889.

In the 21st century, Thermalabs also created their loofah mitts, and Jute and Sisal mitts. You can get them at the link https://thermalabs.com/shop/trml-eco-glove-set-eu/?fbclid=IwAR0KMEiO5dEIC71aiFl1ZFLy3qpkgL-SgKdCP73KUL6N9jQItkmnolPpWS8.

Is the loofah right for you?

You can exfoliate chemically or mechanically, depending on the sensitivity of your skin. The usage of loofah falls on mechanical exfoliation. After using a loofah and you notice redness or irritation, switch to chemical exfoliation. You can read through our previous articles about those.

Loofah, blood flow, and the skin

Under the skin are a network of blood vessels; cutaneous arterioles, meta arteriol, and cutaneous capillaries. Due to pigment present, melanin, skin color is also affected by the amount of blood and degree of oxygenation.

That is a bit of medical writing. Let us simplify. Imagine a plastic drinking straw filled with water, rub it with sufficient pressure, and material, and you will get the water flowing. Rub it too strong with a hard material, and the straw will break.  Emphasizing the material, the loofah is best.

In terms of removing dead skin cells, the loofah has the right coarseness and hardness. Just enough to remove the dead skin cells without damaging your skin and circulate blood flow. 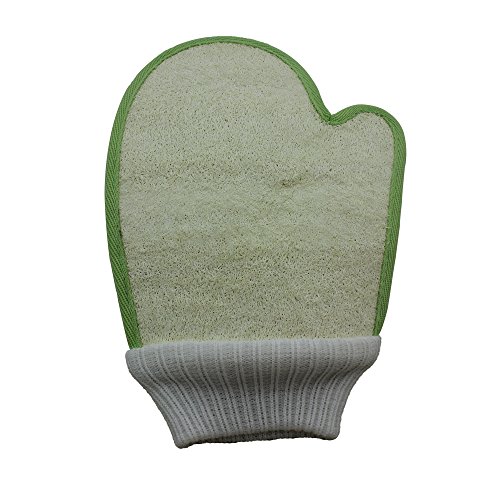 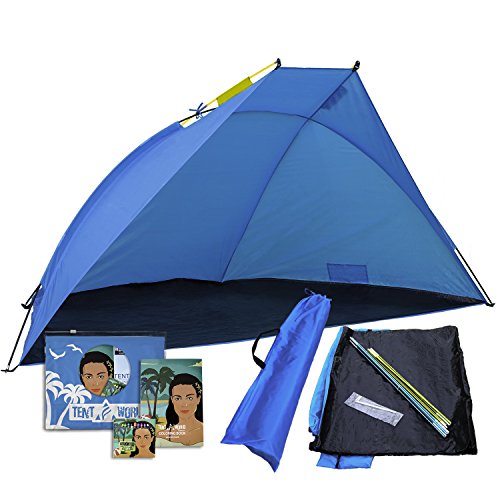