The most common method for getting a suntan is using tanning lotions, actual sunbathe, or tanning machines. After a few hours of research, there are two more methods uncommonly heard of.

Tanning is an increasingly popular activity in the US culture. Tanning methods have evolved and become more readily accessible and easier to use, regardless of geographic location. The incidents of skin cancer have increased, and so is the demand for safe and efficient tanning methods. The usual tanning methods we know are the use of tanning lotions (like that of Thermalabs'), tanning beds, and just basking under the sun. There are many tanning methods that are now practiced, and more are being researched.

Tanning remains a popular activity despite the well-known risks. The majority of the population views tanned skin as aesthetically pleasing. 90 percent of women perceive tan skin as more attractive than white pale skin. 10 percent of the US population prefer indoor tanning salons, and the majority of them are female.  The perceived aesthetic outweighs the risks.

Tanning pills are over-the-counter formulations. The active ingredient is canthaxanthin; a naturally occurring carotenoid found in mushrooms, bacteria, crustaceans, and algae. Canthaxanthin is FDA-approved in small quantities as a food coloring. The effect of ingesting canthaxanthin is the formation of an orange-brown appearance of the skin. The FDA has banned canthaxanthin-containing tanning pills due to their significant adverse effects in large doses.

Another common ingredient in tanning pills is beta-carotene. Beta-carotene is obtained from fruits and vegetables, and it contributes to the yellow pigment on human skin. Beta-carotene deposited on the skin serves as protection against UV radiation making the skin more resilient to sunburn.40-43 Those with higher daily intakes of fruit, vegetables, and beta-carotene have yellower skin. It has been proven that high doses of synthetic beta-carotene increase the risk of lung cancer for smokers, questioning its potential as an antioxidant.

The third type of tanning pill contains tyrosine. Tyrosine is a protein supposed to aid the production of melanin. By far, no oral intake of tyrosine pills has not been shown to work. The FDA banned the use of tanning pills containing tyrosine due to dangers.

The study for the application of alpha-melanocyte-stimulating hormone (MSH) analogs started in the 1980s. MSH works by bonding with melanocortin type 1 receptors on melanocytes, signaling the melanocytes to produce eumelanin. Afamelanotide is the first to be developed for skin disorders and is a subcutaneous implant administered every month. It was approved for erythropoietic protoporphyria in Europe and is in Phase 2 clinical trials for vitiligo and Hailey-Hailey disease in Europe. Alpha-MSH analogs have been shown to enhance the repair of UV-induced DNA damage of melanocytes.

Melanotan I and II, are available and unregulated to enhance skin pigmentation for cosmetic tanning. They are not equivalent to afamelanotide. However, side effects satiety, hypertension, and penile erections. Other risks include the potential to transmit blood-borne infections. They can be purchased from the Internet, tanning salons, gyms, and spas. Due to the unknown origin and methods of synthesis of Melanotan I and II, the FDA has issued warnings to the public regarding the safety of these synthetic analogues.

The two methods mentioned above have their pros and cons. One product that the FDA has proven safe is Thermalabs’ tanning lotions. You can get your desired skin tan fast, and with minimum effort. 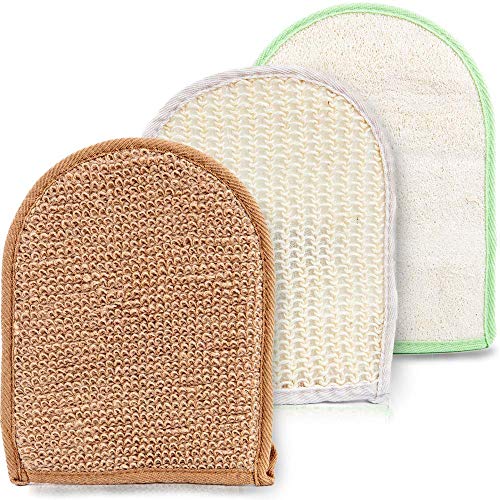 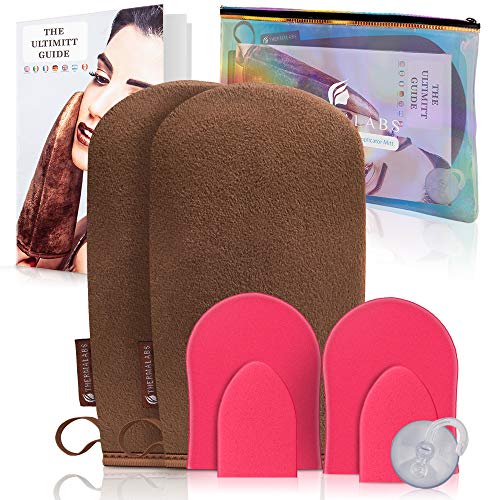