What is a beach?

As defined by National Geographic; a beach is a narrow, gently sloping strip of land that lies along the edge of an ocean or a lake, and is a product of years of weathering and erosion. Waves continually beat rocky cliffs and cause some rocks to come loose. Huge boulders are weathered down to tiny grains of sand.

As defined by National Geographic; a beach is a narrow, gently sloping strip of land that lies along the edge of an ocean or a lake, and is a product of years of weathering and erosion. Waves continually beat rocky cliffs and cause some rocks to come loose. Huge boulders become weathered, down to tiny grains of sand.

There are two main contributors to the creation and destruction of beaches; tides and currents. Tides pave or destroy the way, while currents move sediment and debris from one place to another.

Beaches are not fixed; constantly change. Tides and weather can alter the shape of the beach, and bring in new materials, and taking away some.

Beaches change by the season. In winter, storm winds sometimes erode beaches and create sandbars; narrow, exposed areas of sand and sediment just off the beach. However, in summer, waves retrieve sand from sandbars and rebuild the beach.

Characteristics of a beach

Beaches have many different characteristics depending on where they are in the world. Tropical beaches, for example. These beaches have lush vegetation like mangroves and palm trees due to their nutrient-rich soil and sand.

Beaches that exist in the Northern parts have freezing climates. Frozen beaches are mainly made of rock, icy waves, and limited vegetation. Arctic beaches may be frozen throughout the year.

Rocky beaches are covered with pebbles or rocks not yet eroded, such as near the Killbear Provincial Park in Ontario, Canada.

The most common picture we have is a beach; a sandy beach. Sandy beaches are composed of particles coming from eroded coral reefs. Water erodes rocks, creating millions of fine particles; sand. Beach sand colors depend on the type of rock that formed the sand. Most beaches are white or tan, while exotic beaches can have black or even pink sand. White or tan beaches are composed of crushed coral or seashells. Black beaches may come from erosion of volcanic soil, such as in Hawaii.

Components of a beach

A beach profile describes the landscape of a beach. Components of a beach are; the water, where you swim; the foreshore, the part of the beach that is covered at high tide and exposed at low tide; and the beach berm, which is the area between the foreshore, and the inland. The berm area has sand, vegetation such as grass, shrubs, and wildlife.

The beach’s landscape varies greatly depending on the type of water, the strength of current, climate, and weather. The most influential of all is the tide. Tides are created by the gravitational pull of the moon and affect both marine and freshwater beaches. Tides reshape and erode coastal areas, break down rock into sand, and bring sediment onto the shore.

But wherever you go, whatever kind of beach water and sand, always bring strong and reliable tents. 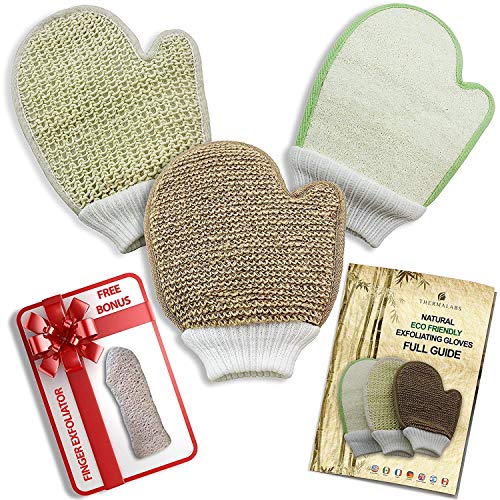 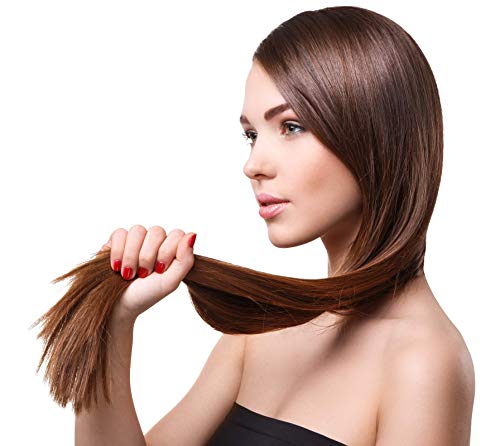